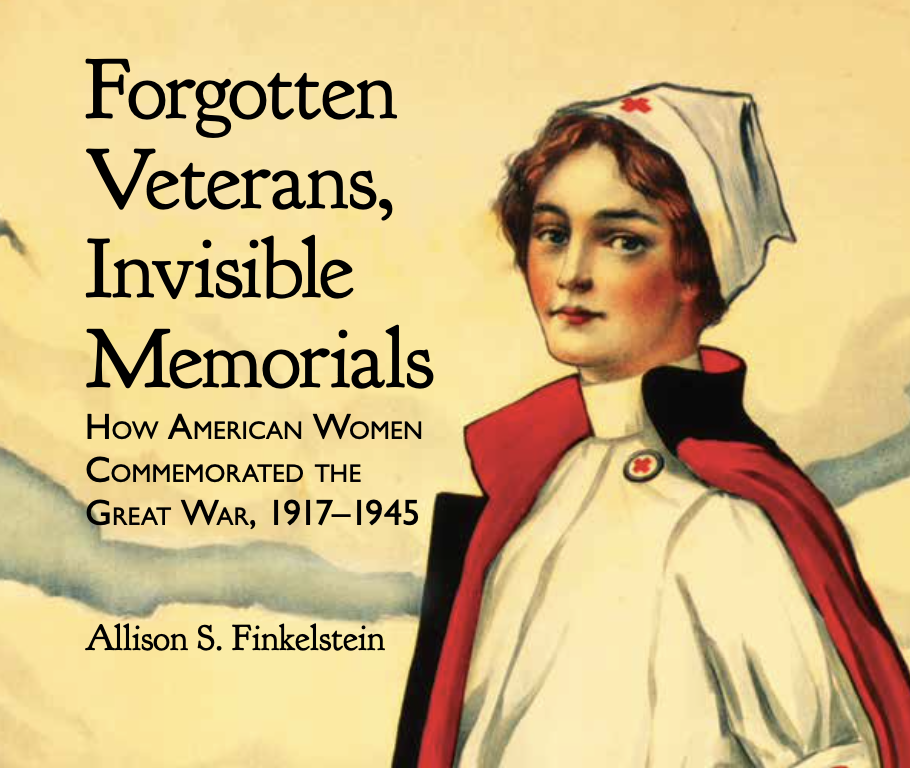 Allison S. Finkelstein earned her Ph.D. in U.S. History from the University of Maryland, College Park, where she also studied historic preservation. She currently serves as a historian for the U.S. Army. Dr. Finkelstein previously worked as a historian for the U.S. Citizenship and Immigration Services History Office and Library and as a Historical Consultant at both the American Battle Monuments Commission and the United States of America Vietnam War Commemoration office. As a public historian, her projects have included the creation of museum exhibits, interpretive programs, education programs, documentary films, webinars, tours, and publications. A specialist on World War I, her first book, Forgotten Veterans, Invisible Memorials: How American Women Commemorated the Great War, 1917-1945, will be published by the University of Alabama Press in the summer of 2021.

Her previous scholarship has been published in Buildings & Landscapes: The Journal of the Vernacular Architecture Forum and in the National Park Service’s book of essays, World War I Remembered, to which she contributed the chapter about American women in World War I.

From 2017 to 2018, the Arlington County Board (Virginia) appointed her to serve as the Chair of the Arlington World War I Commemoration Task Force. In this position, she led the Task Force in the creation of interpretive panels at the Clarendon War Memorial, funded by a “100 Cities, 100 Memorials” grant from the national World War I Centennial Commission. In 2020, the National Alliance of Preservation Commissions (NAPC) awarded this project the Excellence Award in the category of Best Practices: Public Outreach/Advocacy.